We built a whole functional photostudio at a music festival in the middle of NOWHERE to portrait the headliners!

Beginning of 2019 I was helping out a festival organiser with connections to some of the bigger artists I worked with and help him get a headliner for his new festival to come. When doing that we talked about doing something awesome for the performing artists as well.

So I got to work and created the concept for our shoot and what we would need for realising our idea in a proper way in site when there was literally nothing out there. We ended up renting an industrial container from a local company and did set up our studio in there.

I created a couple moodboards, hung them up the wall and we got to work setting up backgrounds (hight quality handpainted ones), lights (2-3 of them depending on subject), and our tether-setup and storage solution (spoiler, it’s a portable NAS system with 6x1TB SSDs inside for transporting it without having to fear about disk failure). As I mentioned we did all this in an industrial container which brought a couple advantages but also drawbacks with it.

The most obvious one is that instead of the white container we ordered, we got a dark one which started to draw in heat (after all it was in the middle of summer and pretty damn warm already). The good thing is that a container like this you can lock from the outside when leaving and can leave your equipment inside, also you’re pretty much protected from weather like storm, rain and especially (so we thought) from all the thick but fine dust that’s flying around a field when several 10-thousand people are there (spoiler 2: it was not as much as we thought, we had real thick layers of fine dust all over notebook, camera and storage in the end, luckily only superficial so no harm to our technical stuff in the end).

While doing this project I was accompanied by a film-team for Synology, who where so kind to give us this new and small NAS system to test out, and they wanted to film our journey – if you want to see a couple BTS footage, check it out!

We initially planned to get all the artists in before their performance but we quickly changed to after the gig when they cooled down a little, and everyone we portrayed was super relaxed.

First we wanted to do the postproduction on site but when we realized we didn’t need the pictures done by the end of the day we switched to doing the postproduction back when we’re home. Lena helped me out with the retouching a pretty decent part, thanks for that! 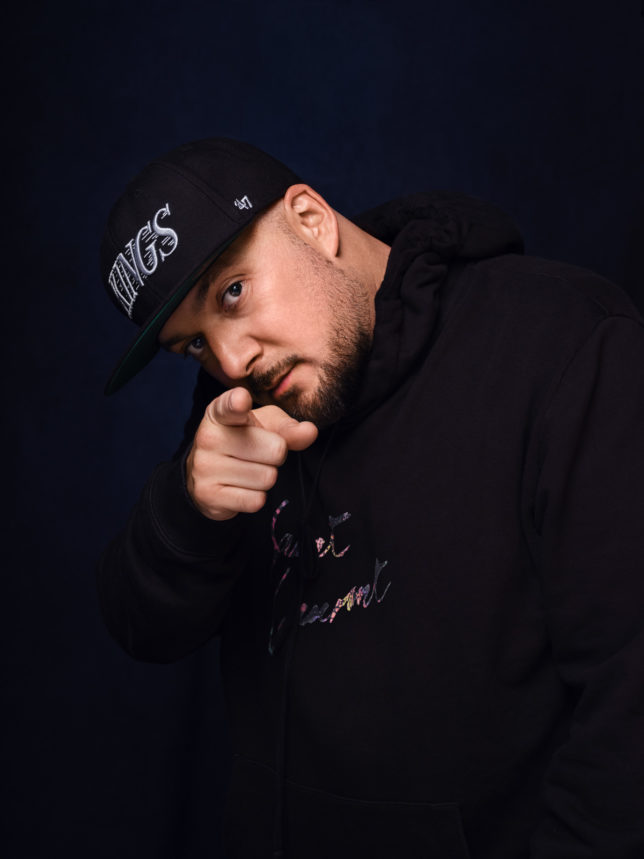 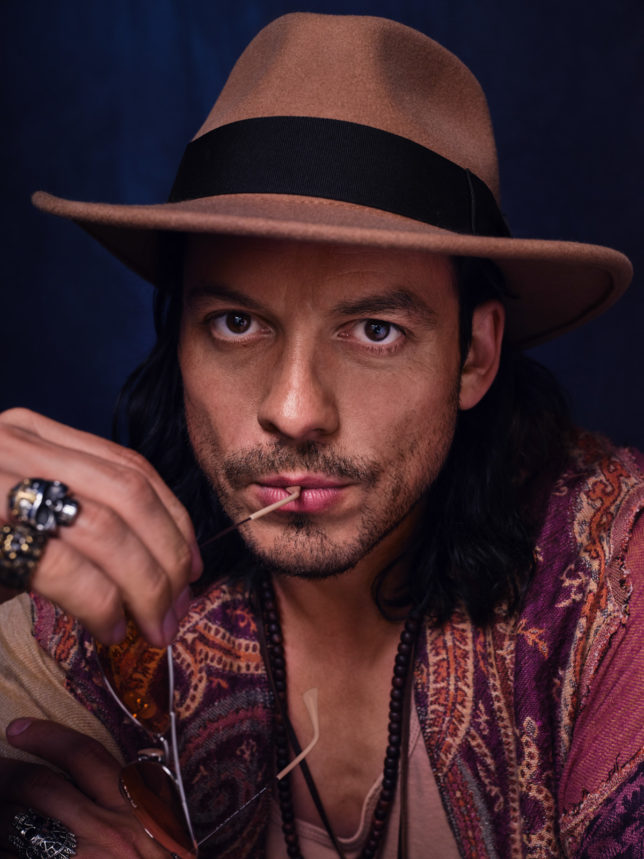 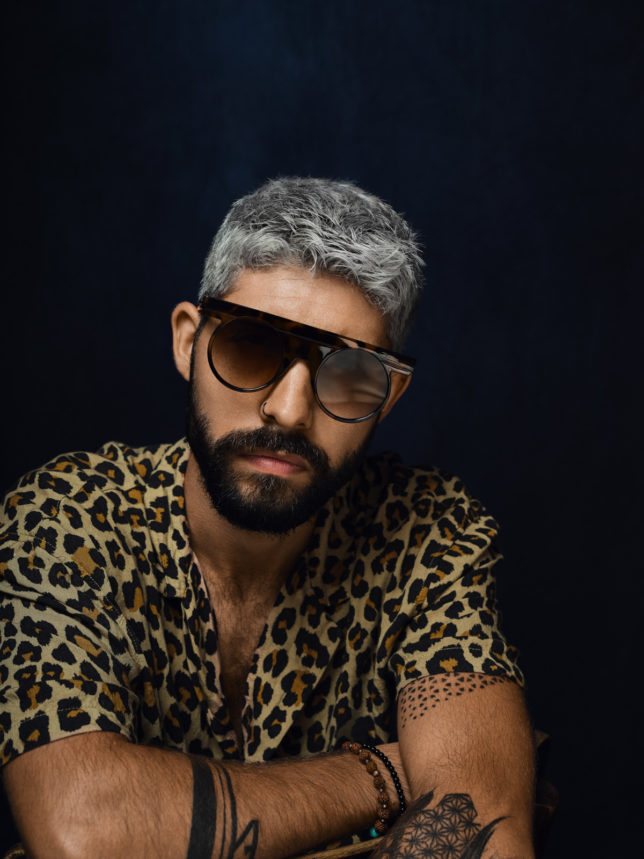 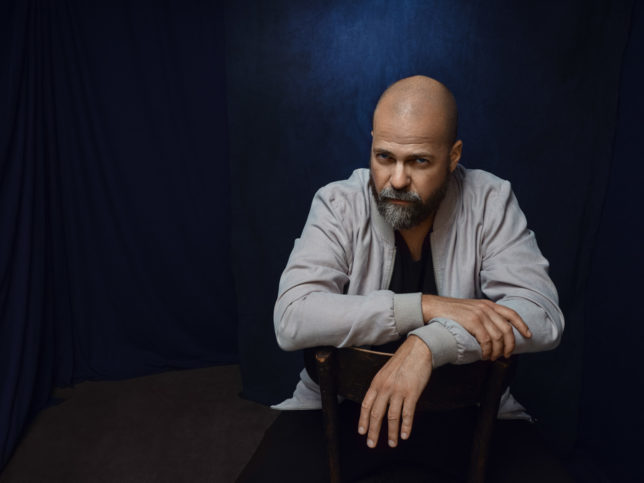 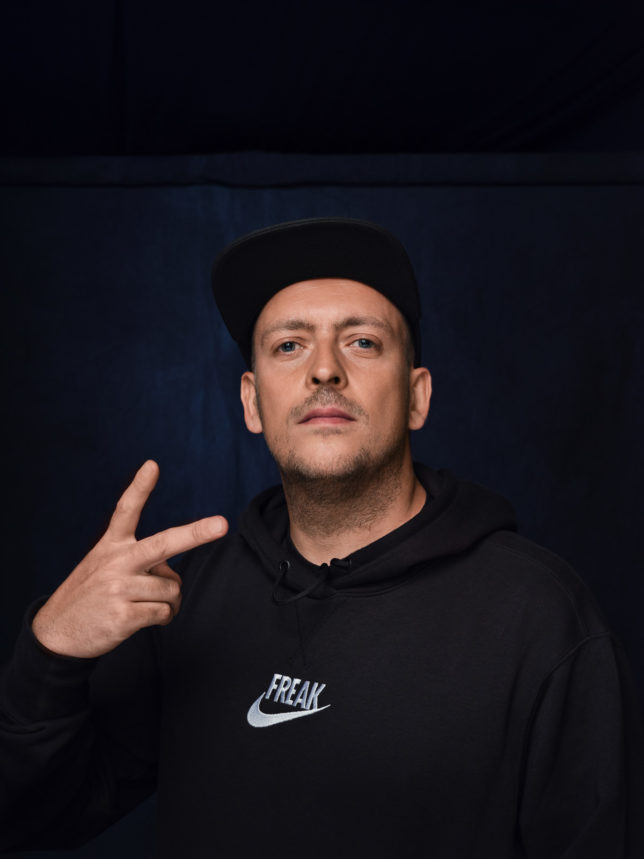 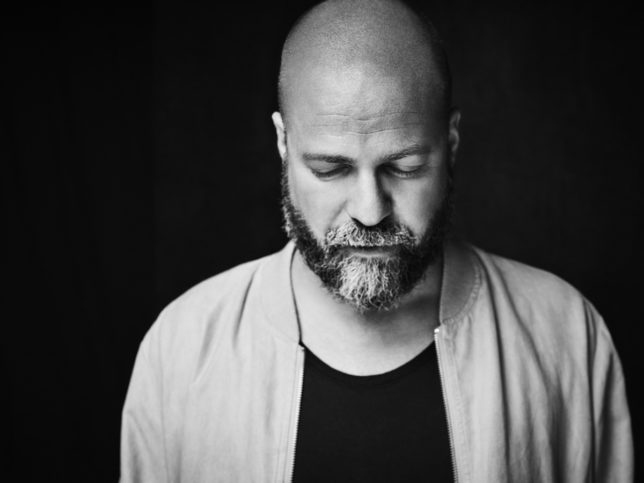 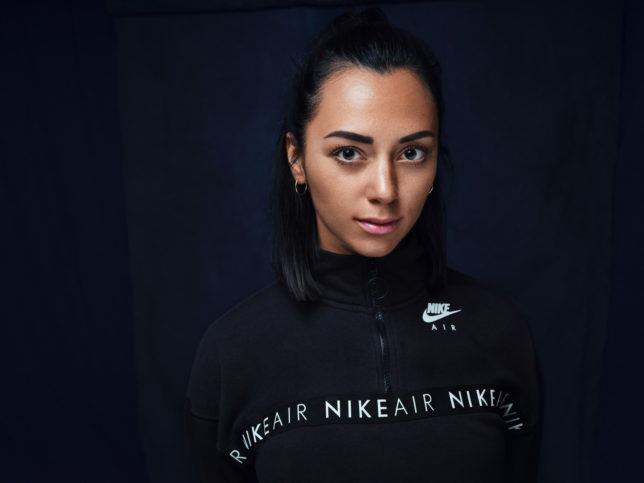 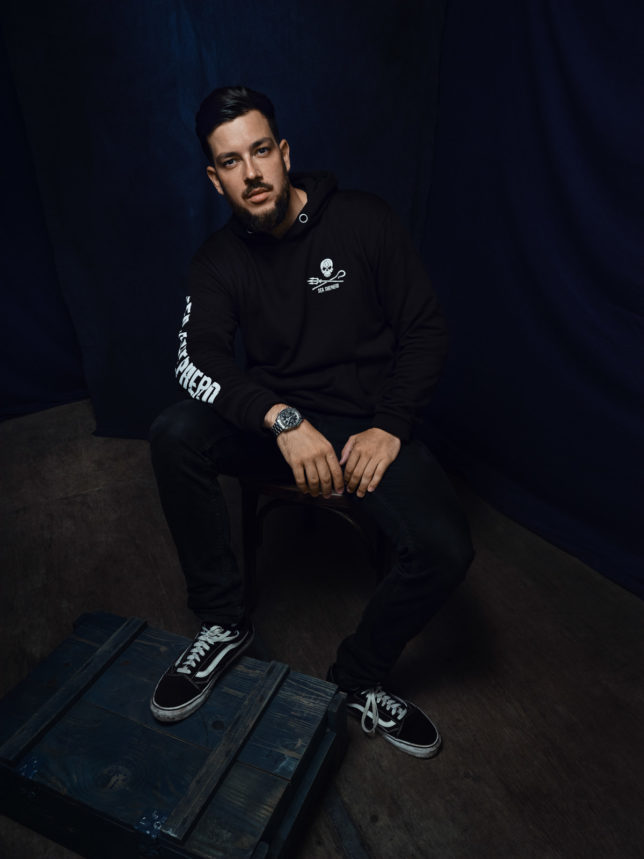 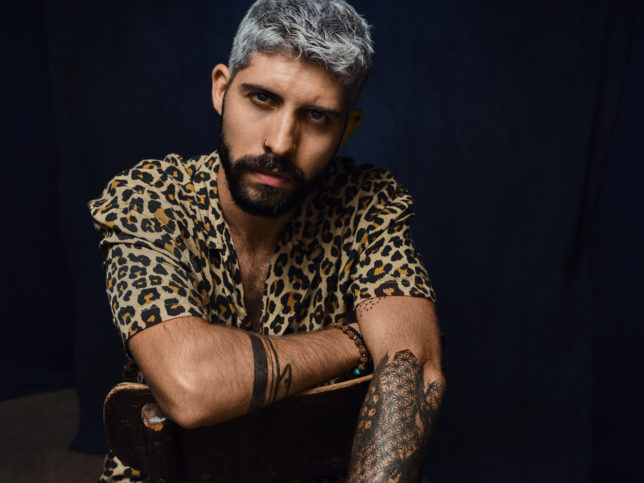 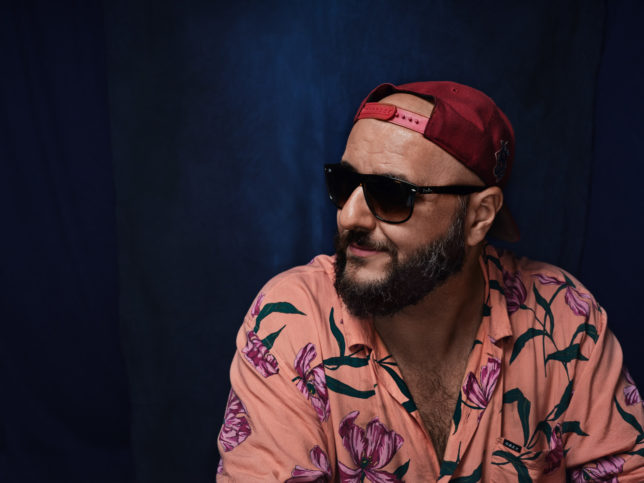