I promised you a Behind the Scenes of my Winterstopmotion video, so here you are!

A project this large seems impossible to do at first sight, let me quickly recap what went into this stopmotion: about 750-800 single stills which took several days to shoot, a carefully planned out storyboard and script (yes, I write scripts for those kind of videos, it’s very important to separate the big tasks into smaller scenes and so on!). By the way, it was utterly hard to find the right product for this story I had in mind and once I found the fragrance I wanted, there was none near to find because it was a special winter edition. After a couple days search I found exactly ONE of this and bought it! 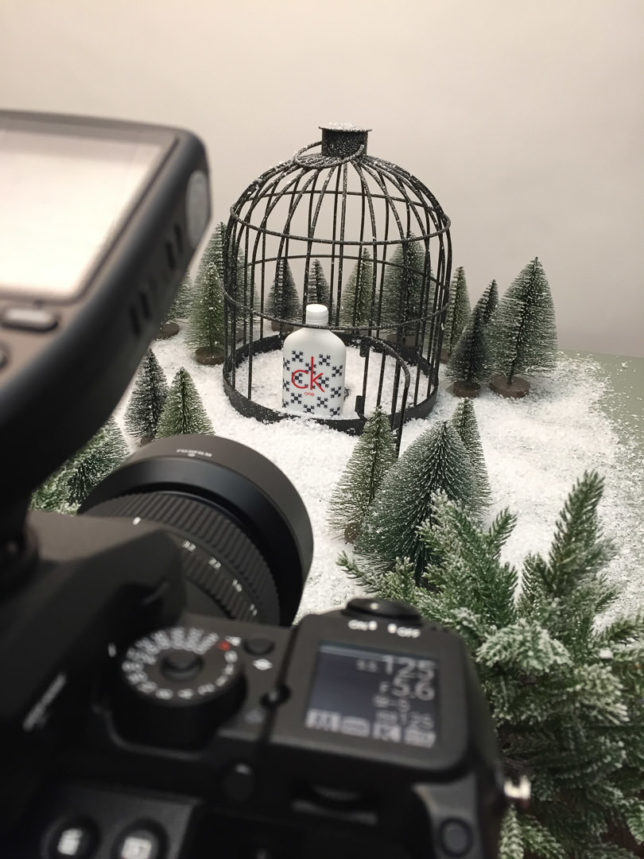 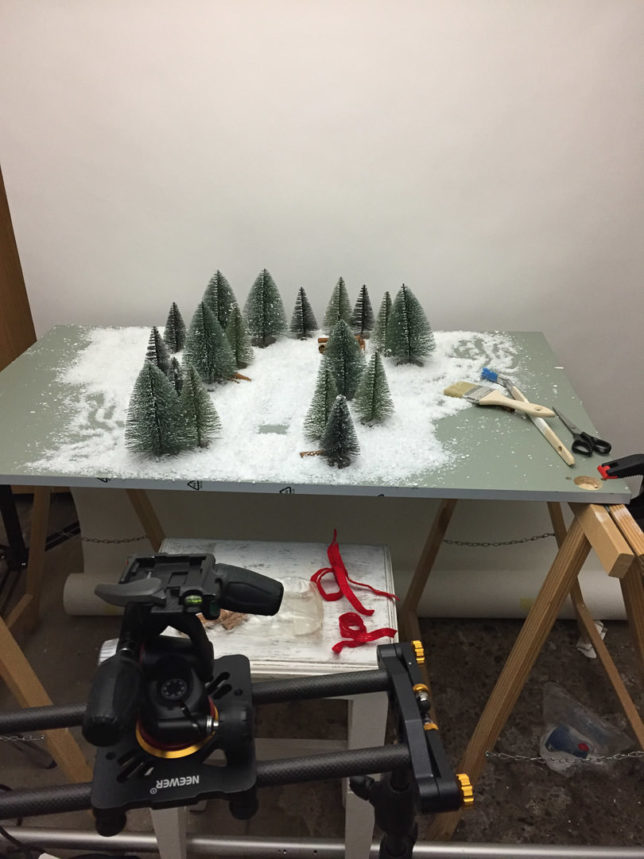 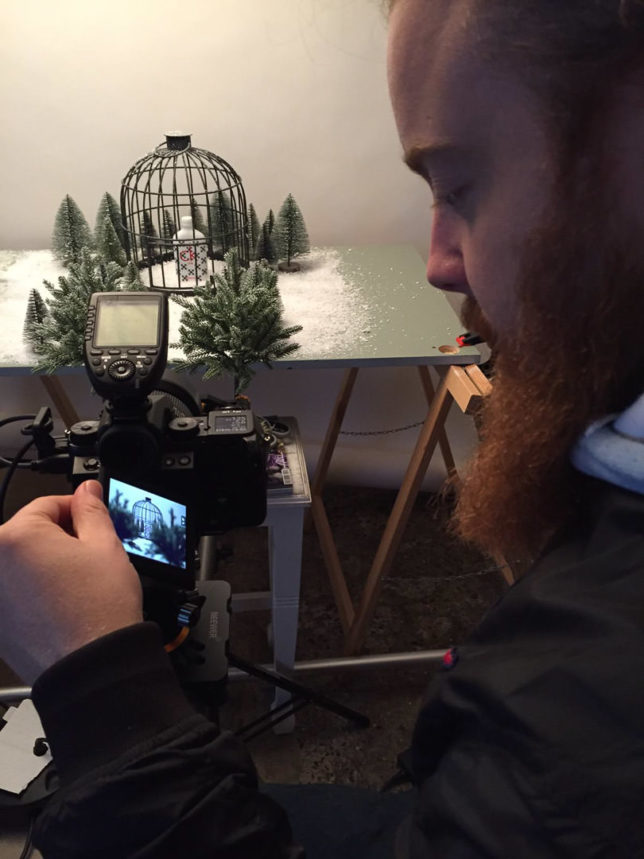 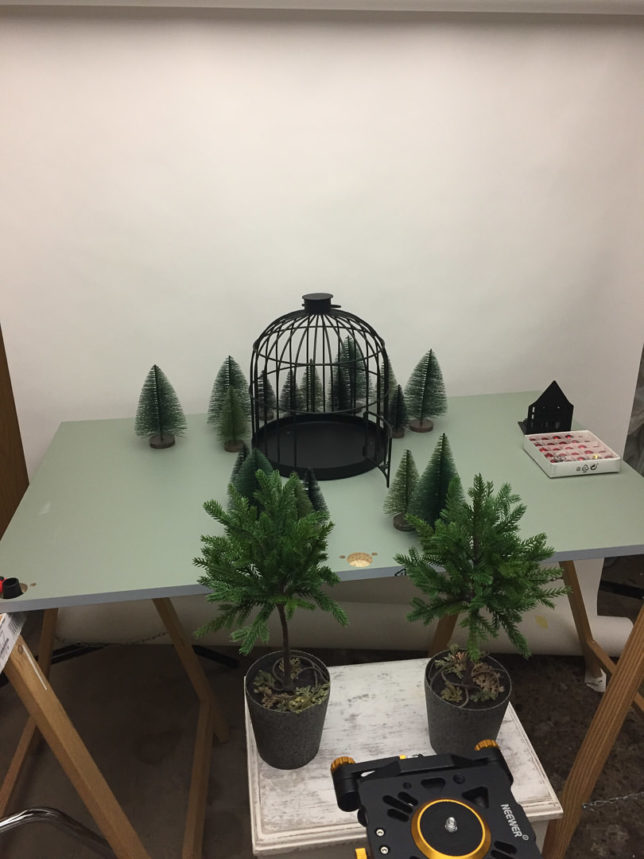 After I wrote the “screenplay” for this, I went on to planning the different scenes and especially “landscapes”. I went with different small trees, artificial snow and did decide on a big gingerbread house – which I really had to build and bake myself because there wasn’t something to buy and even if, it would’ve been amazingly expensive! 😉 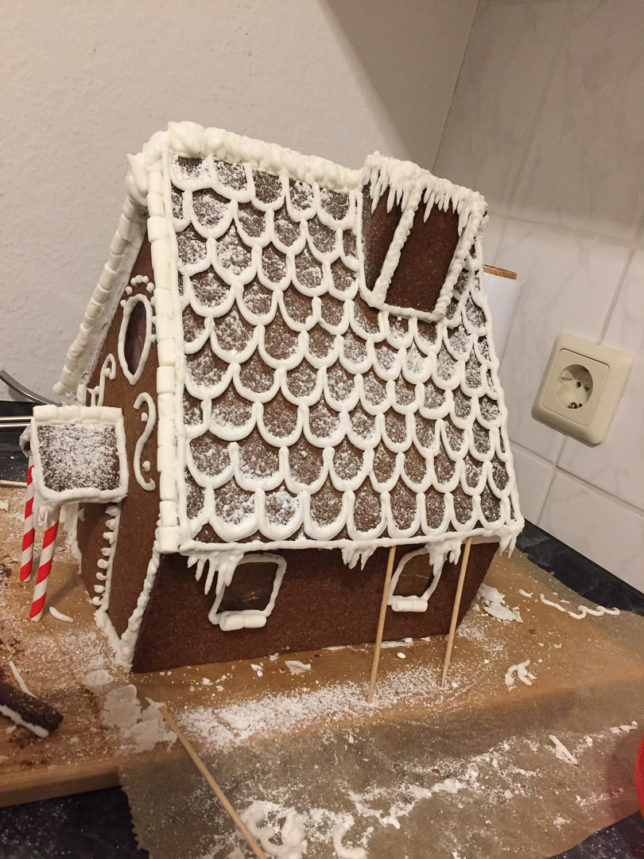 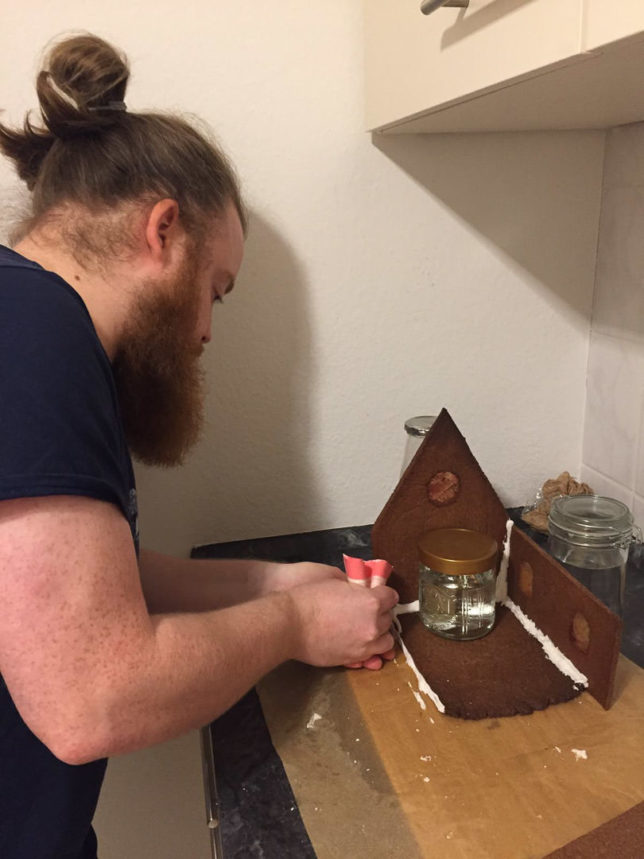 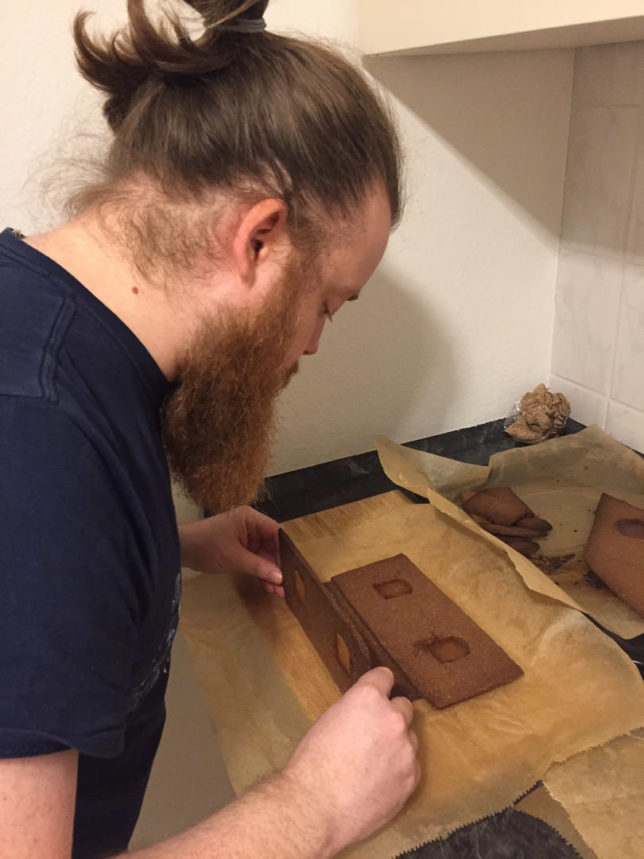 The scarf was something I really didn’t want to compromise on, so I created two of them in case one failed – which was also quite some effort but it paid off in the end (did you see how smooth the scarf is flying in the wind?) 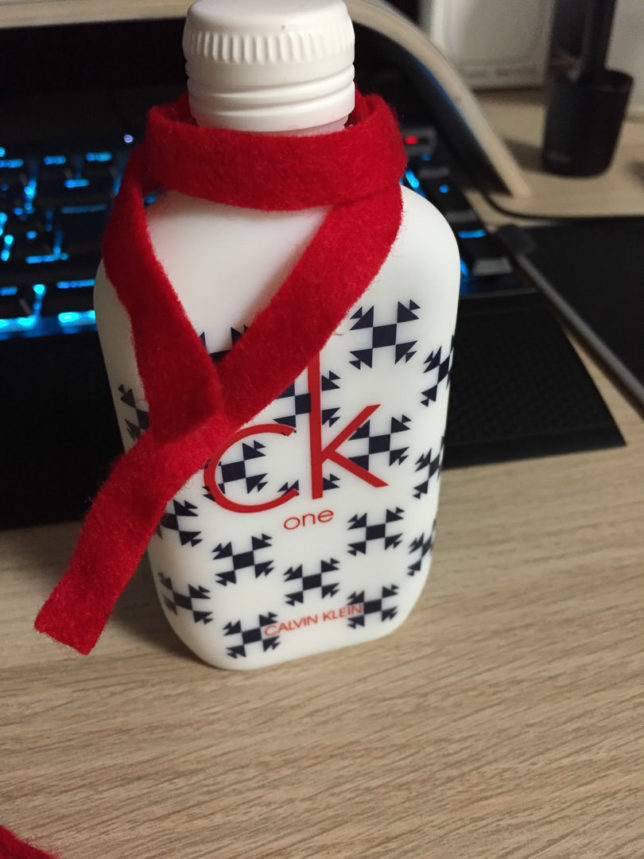 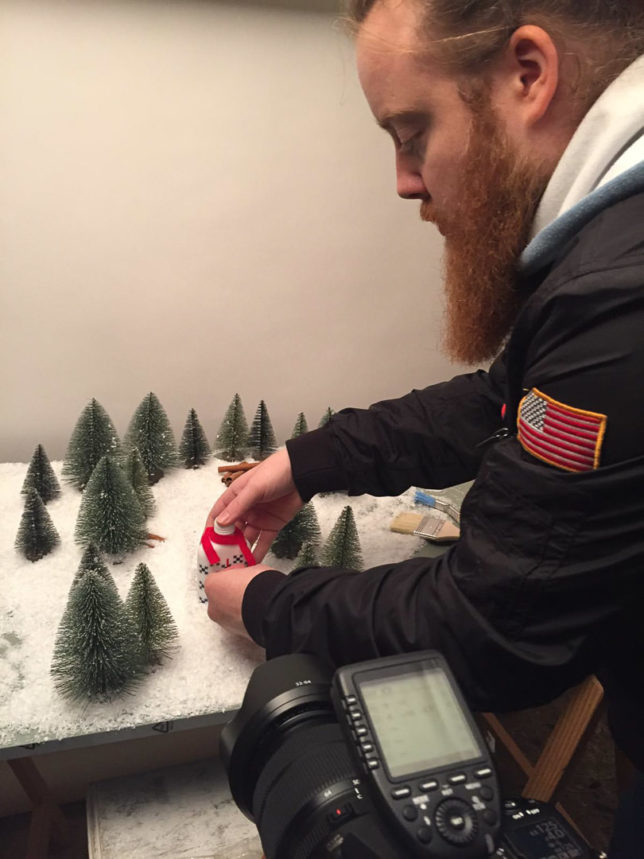 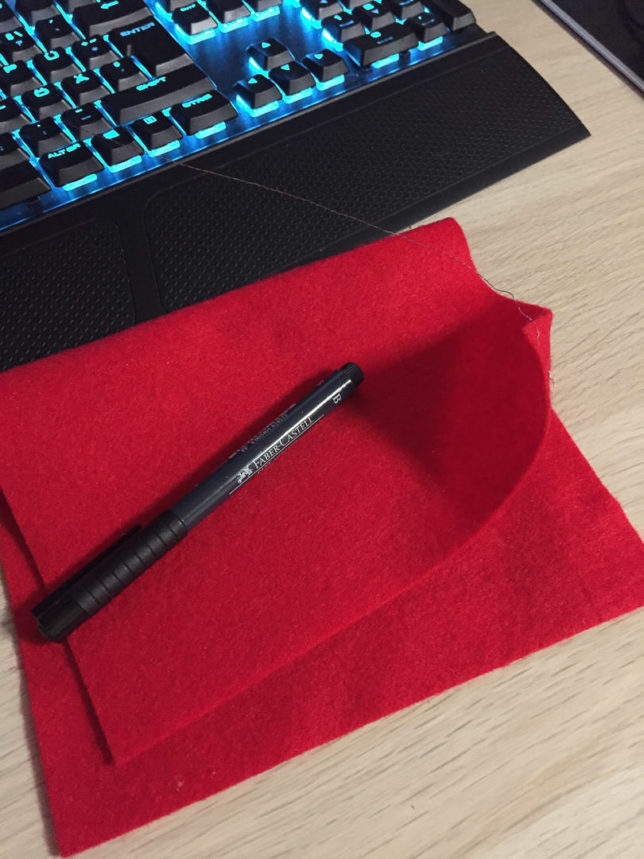 I needed several days to shoot the different scenes, as I had the rebuild each one because we didn’t have enough space to build 4-5 sets at once. So again planning was crucial but we managed to do very well. My experience in producing short films and music videos kept me going here, because it was easier for me to plan which scenes I could easily film one after another. and yes, the lighting in the small street lanterns is not photoshopped, they actually had little wires I needed to hide in the snow and turning them on. 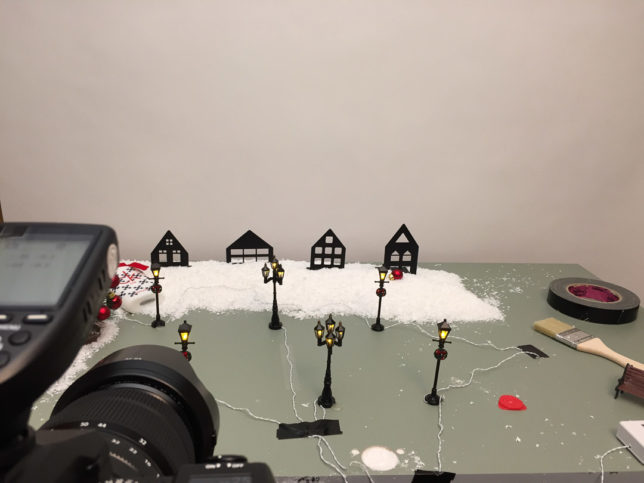 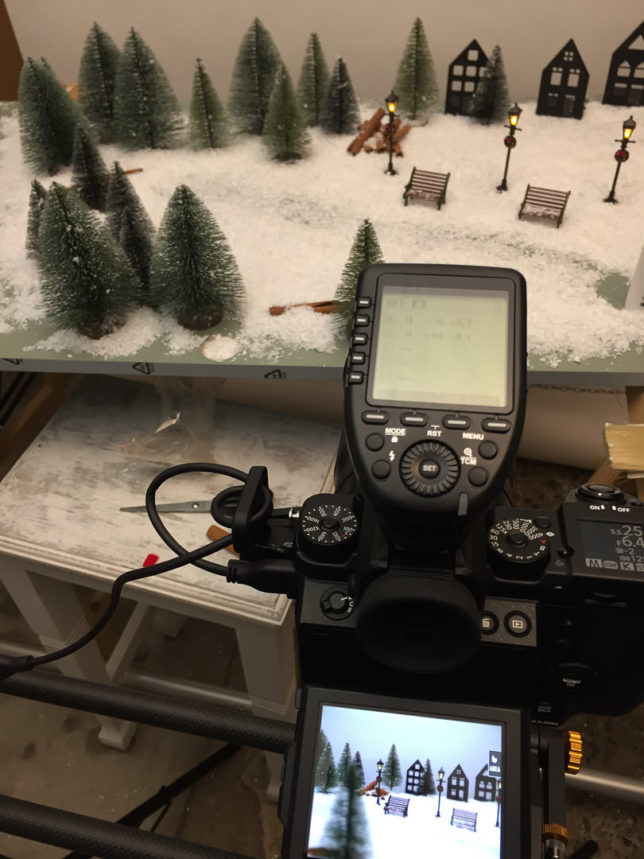 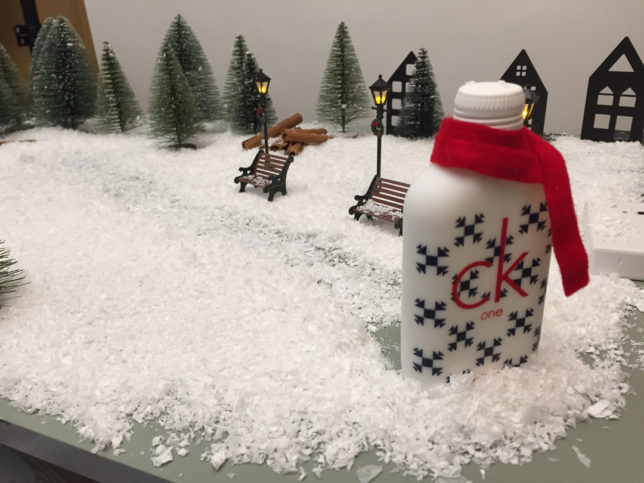 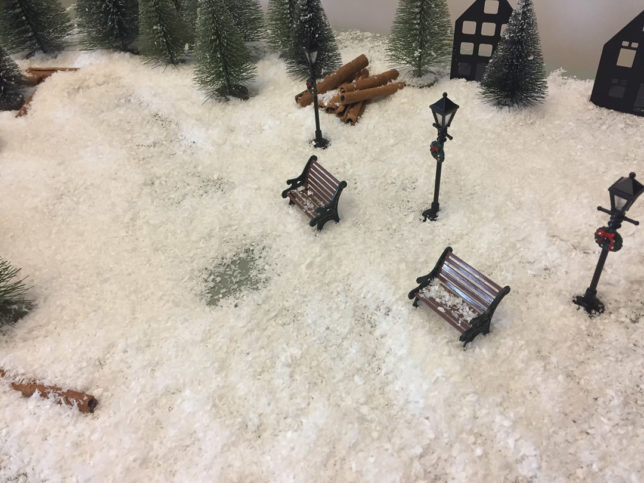 For those of you interested: I had to shoot each scene a couple of times until I was satisfied with the outcome, we worked on a slider that was manual as well (an automatic slider would be awesome next time, but expensive also;-)), I shot tethered into my Razer Notebook and we used a two-flash setup for this, keeping the exposure somewhat longer so I could catch the lights of the streetlanterns. The Camera we used was a Fuji GFX Medium Format which we tethered to Capture One.